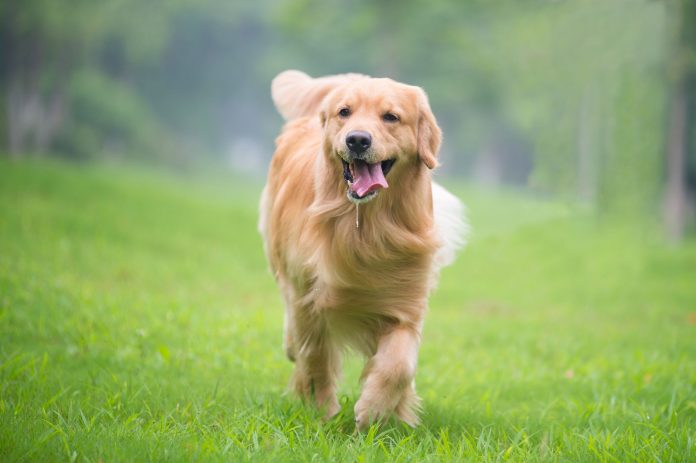 What do you think? Who was really the fattest dog in the world? And last but not the least, if you see dogs like Obie, Bolinha and Samson roaming on the streets, please contact some animal Welfare organisations. You can literally save a life.

Have you ever come across a fattest dog in the world? A super heavy weight dog, who is utterly flappy. Probably, no. Most street dogs look fine. If we humans were as fit as street dogs, then perhaps, most diseases would disappear. You see, street dogs or other free animals have to find their food on their own. The natural process of hunting and searching for food makes their body healthy.

But it is not so with pet dogs. I get that dogs are the best friends of human beings. However, if we don’t take care of their physical activity, then we get cases like the fattest dog in the world, who is 343 pounds.

What makes a dog fat?

Consider the case with humans. Too much lying, and sitting on the couch leads to obesity. Similarly, a balance between eating and physical activity is necessary. If it’s not there, then, a dog will get fat. Around 25-30% of canine(dog) population is overweight.

The Purina Lifespan study suggests that once a pet is obese, his or her lifespan will most likely get shorter. Pets don’t live a very long life like we humans do. And a 2 year decrease of lifespan is a lot.

FCI( Federation Cynologique Internationale ) reports suggest that there are more than 330 dog breeds. And the heaviest dog is Zorba. His breed is the English Mastiff breed which is primarily a sluggish kind. When Zorba was alive, he smashed all records and made a new record for the fattest dog in the world, 343 pounds ( 157 KG ).

Many dogs like Zorba have gotten their place in the Guinness Book of World records. I have mentioned some of them further in this blog post.

If a dog is a pet, then he or she needs some special attention to maintain their lifestyle. Like humans, their diet and exercise decides the destiny of their body. Animal Welfare Organisations are helping dogs like Zorba to become active again. Moreover, physical workout is another fascinating way to bring fat dogs in shape.

The list below will shed some light on the fattest dog in the world. However, most of them have achieved a healthy weight through proper care.

Fattest Dogs in the World

Asthma, obesity, blood pressure, and more, are not human centric problems. Dogs and other species also become victims of these diseases. Animal welfare societies have changed the life of these pitiful animals. And now, they are living a long and healthy life. 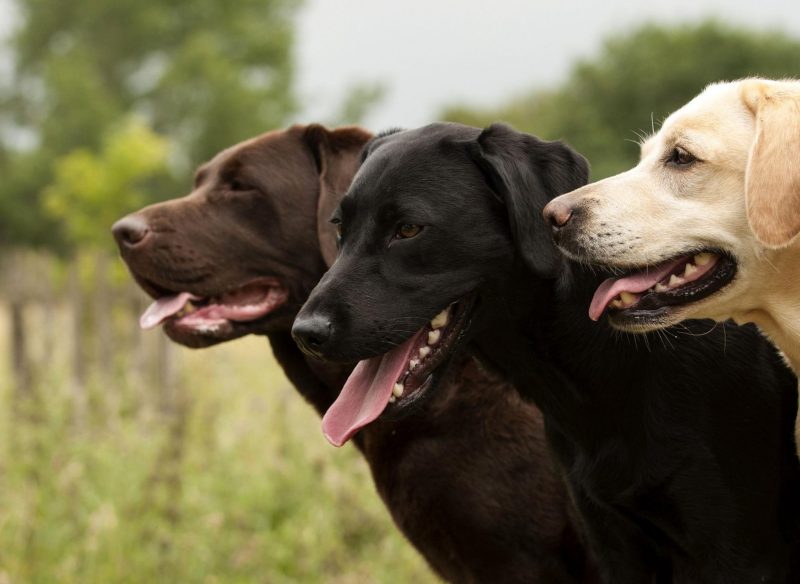 Samson was going through some serious issues because of his obese body. Due to poor lifestyle and not enough care, Samson became quite different from other Labrador dogs. Samson had the problem of high blood pressure. Therefore, some fatty tissues formed around his head.

This poor dog suffered too much pain. It was not possible to put him on exercise to cut some of his extra weight. 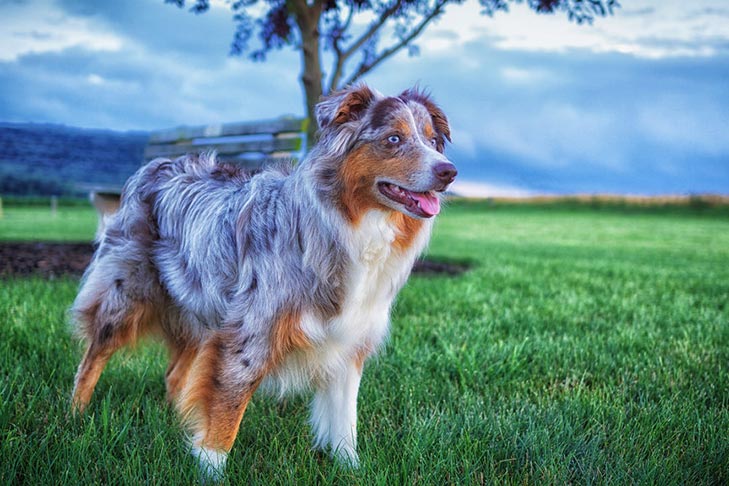 Buddy was an Australian Shepherd dog. As you can see, 180 pounds is too much. But Buddy was a celebrated dog. His obesity was not viewed negatively. Angela Hand and Samantha Gagnon adopted Buddy, and this pair showered their love and care on our lucky hero, Buddy.

For his extra weight, Buddy had to go through some rituals. Super strict diet, exercise, and some playing around with puppy friends were some of them. Surprisingly, Buddy became a slim and healthy handsome dog. Over 100 pounds of weight was burned, and he lived a long and beautiful life with his owners.

At the young age of 5, Obie became quite a big dog. In fact, he could have been the fattest dog in the world, although only counting his own breed of dogs. Obie’s feets were short, as all Dachshund breed dogs have.

The matter of worry was that, Dachshund breed dogs usually weigh around 30 pounds, more or less. But Obie’s weight was just too much for his kind. He was more than 2x heavier than the normal weight. 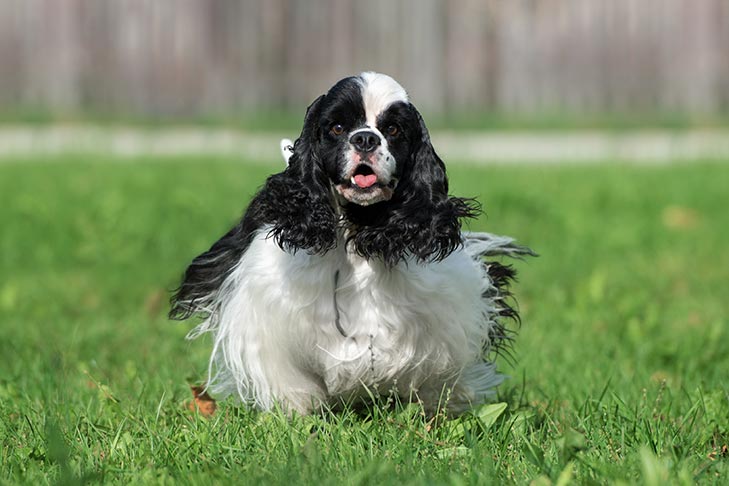 Millie’s trainer was aware of her weight. Therefore, she entered the Pet Fit Club in the UK. It was clear to the club that Millie is overweight, and more than what is considered normal. That’s how she became popular. Pet Fit club helps needy animals in their pursuit to live a wonderful life, without any diseases.

Like Obie, Millie was also double the normal weight. The organisation pushed Millie to become fit and her owner did the same. Luckily, she soon lost her weight and became a normal dog. 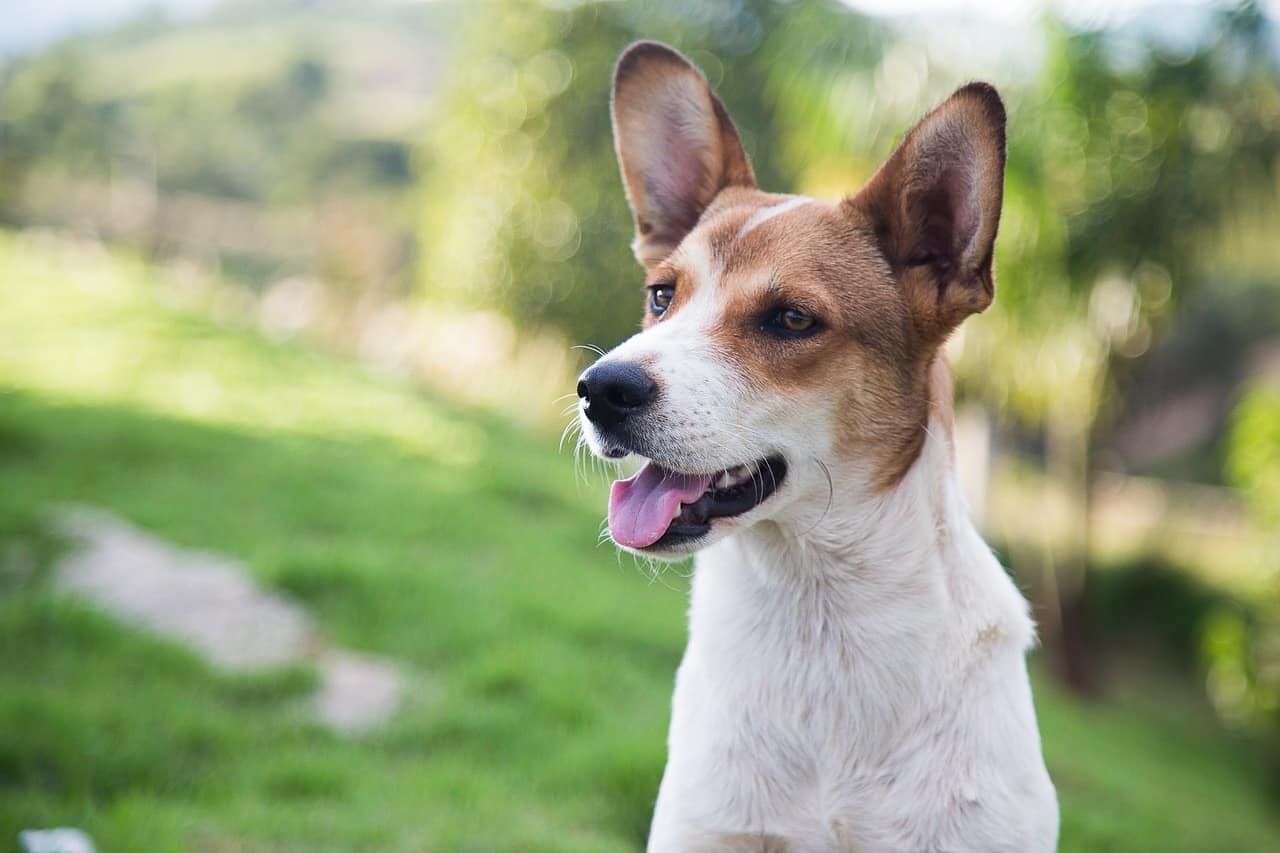 Unlike other dogs, Bolinha never had a home. Bolinha used to live near a gas station. Thanks to the passing customers, who used to feed Bolinha, he never had to search for food. Food was instantly available. Moreover, no one used to pay much attention to his diet. Therefore, his diet was messed up. That’s how he earned the heavyweight tag.

Poor Bolinha faced some breathing issues after his weight broke the limits. And as you may have guessed by now, some animal rescuer again becomes the hero by saving him. Anyway, he shredded 30 pounds and lived much longer.

Read Also : How to Choose Between Hybrid Car Vs Electric Car?

An Explanation On ‘don’t Google Which Dinosaur Had 500 Teeth’: The Racist Stunt Spread By A Reddit Users Indicates A Warning

What Is Drug Possession? Why Is Hiring an Attorney Important?

Gardening Ideas That Will Make Your Garden Look Amazing

An Explanation On ‘don’t Google Which Dinosaur Had 500 Teeth’: The...